The Texas Central LiDAR Project covers San Antonio and La Grange.  Data is provided and managed by the USGS.  Texas LiDAR data can be accessed on-demand in Equator. 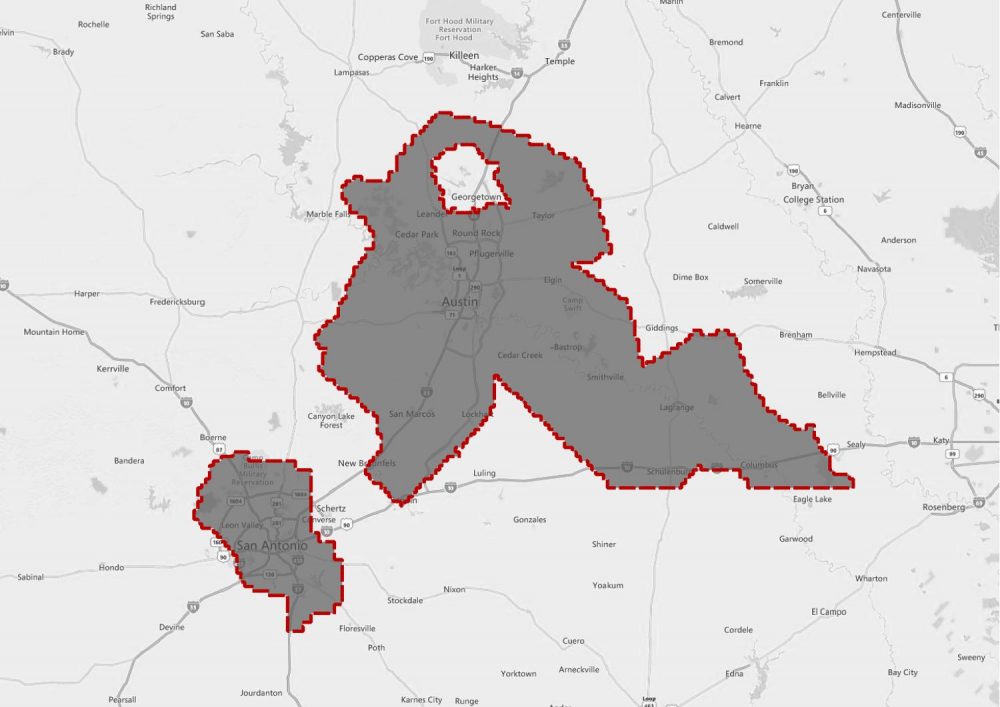 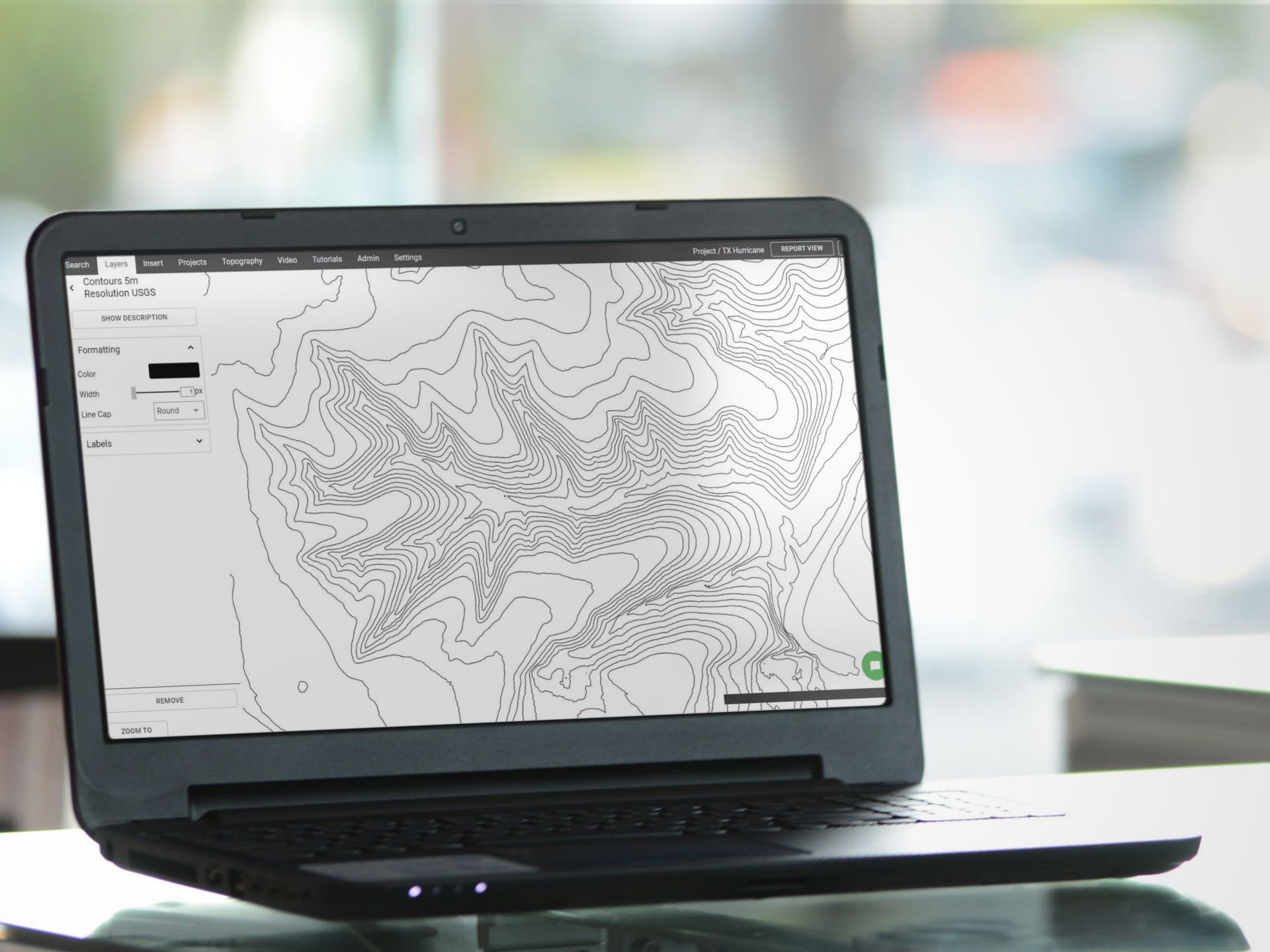 The total area covered by the LiDAR survey was 6,522 square miles, which included both San Antonio and La Grange.  The survey was completed by Fugro. USGS Lidar Base Specification 1.2 was followed for this project, and a quality level of 2 was requested. 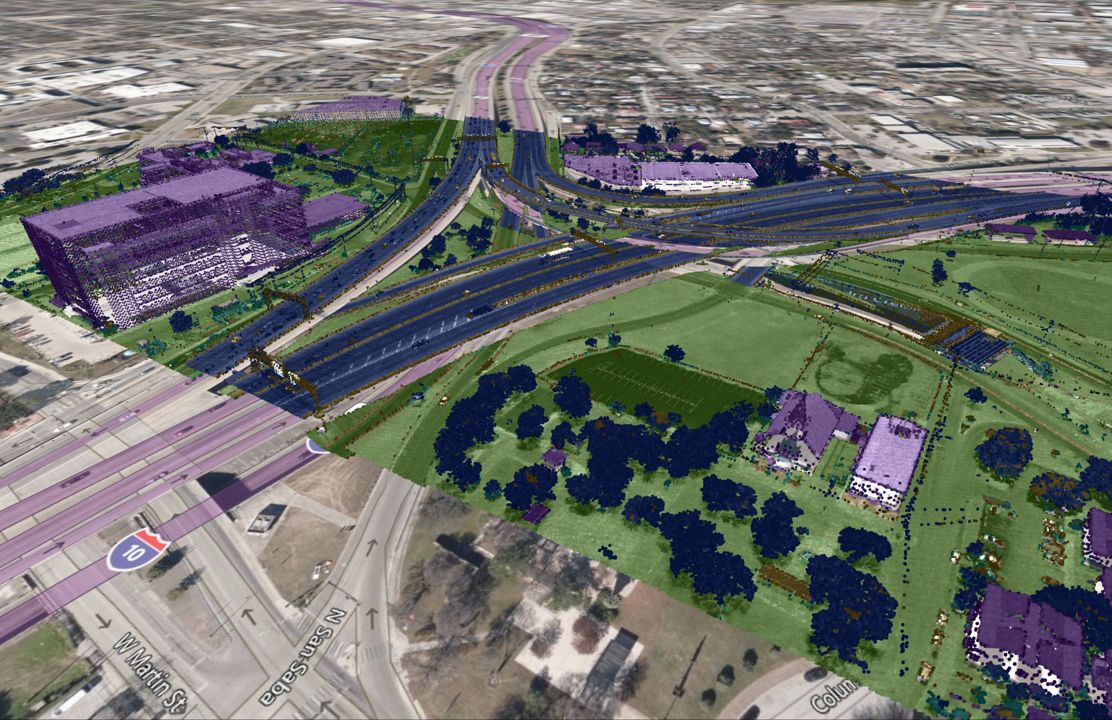 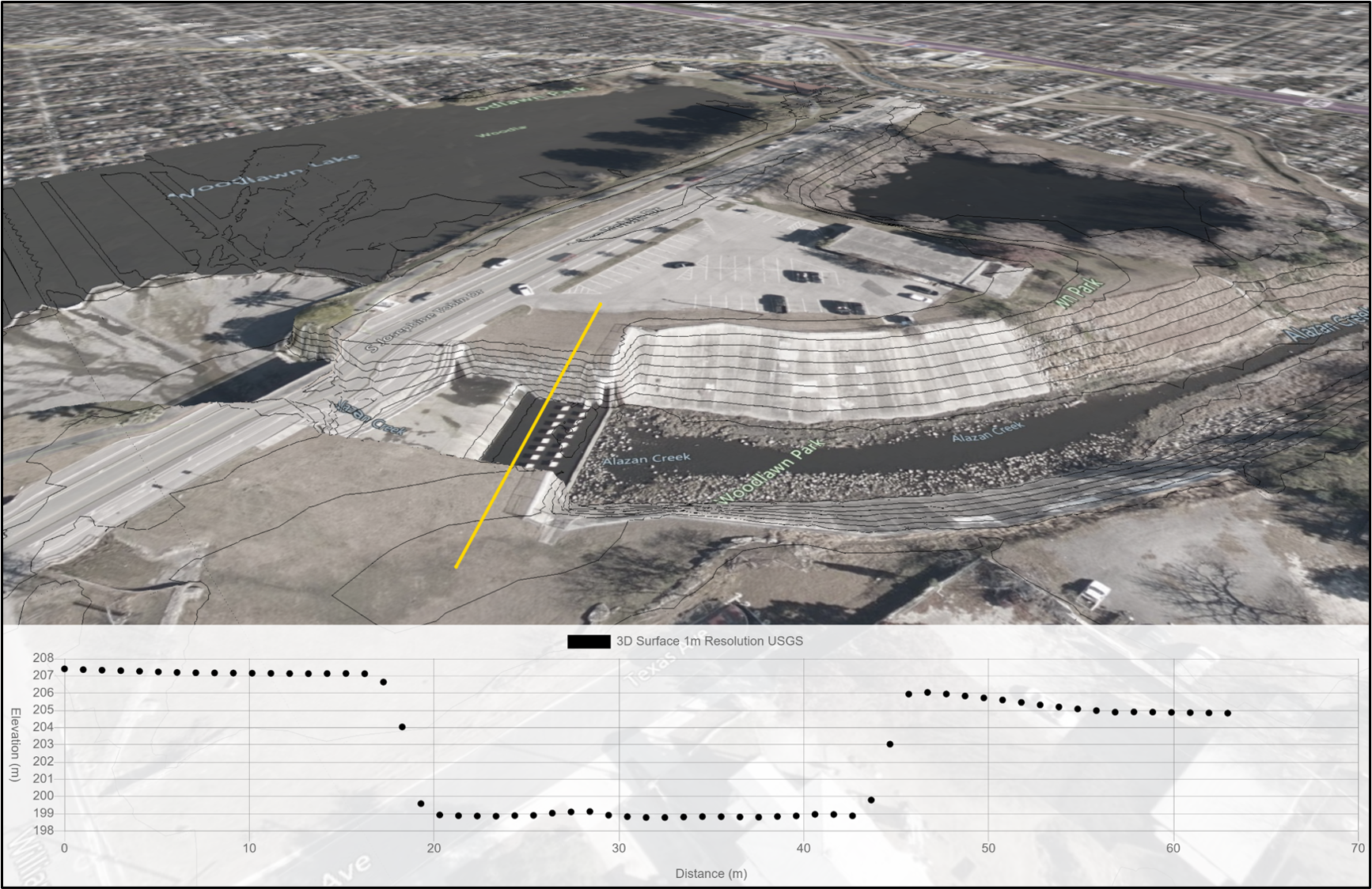 Following the completion of the LIDAR survey, AECOM was retained to perform quality assurance and quality control (QA/QC) for the project.  Their complete findings are summarized in this report.  A summary of tested non-vegetated vertical accuracy (NVA) and vegetated vertical accuracy (VVA) at a 95% confidence level is included in the table below.

The counties covered, or partially covered, as part of the Texas Central acquisition project include: 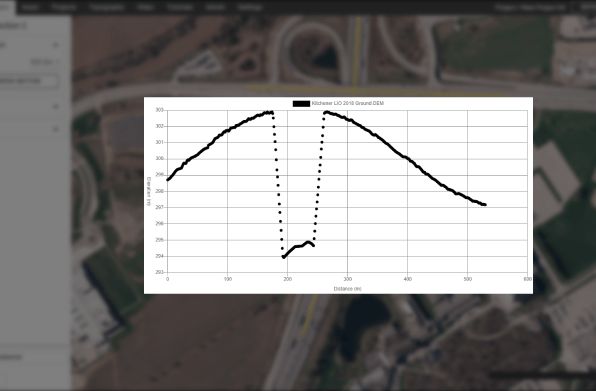 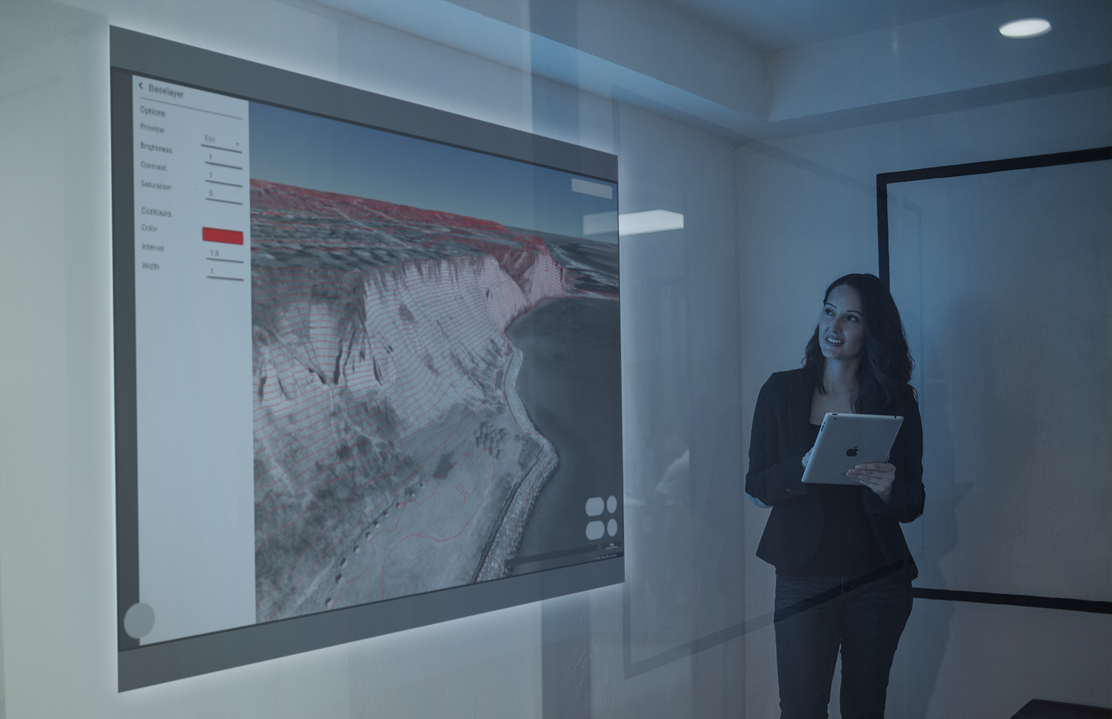 What if this LiDAR doesn’t cover my project site?

Why should I use Equator to access the Texas Central LiDAR Survey?

GET STARTED WITH EQUATOR