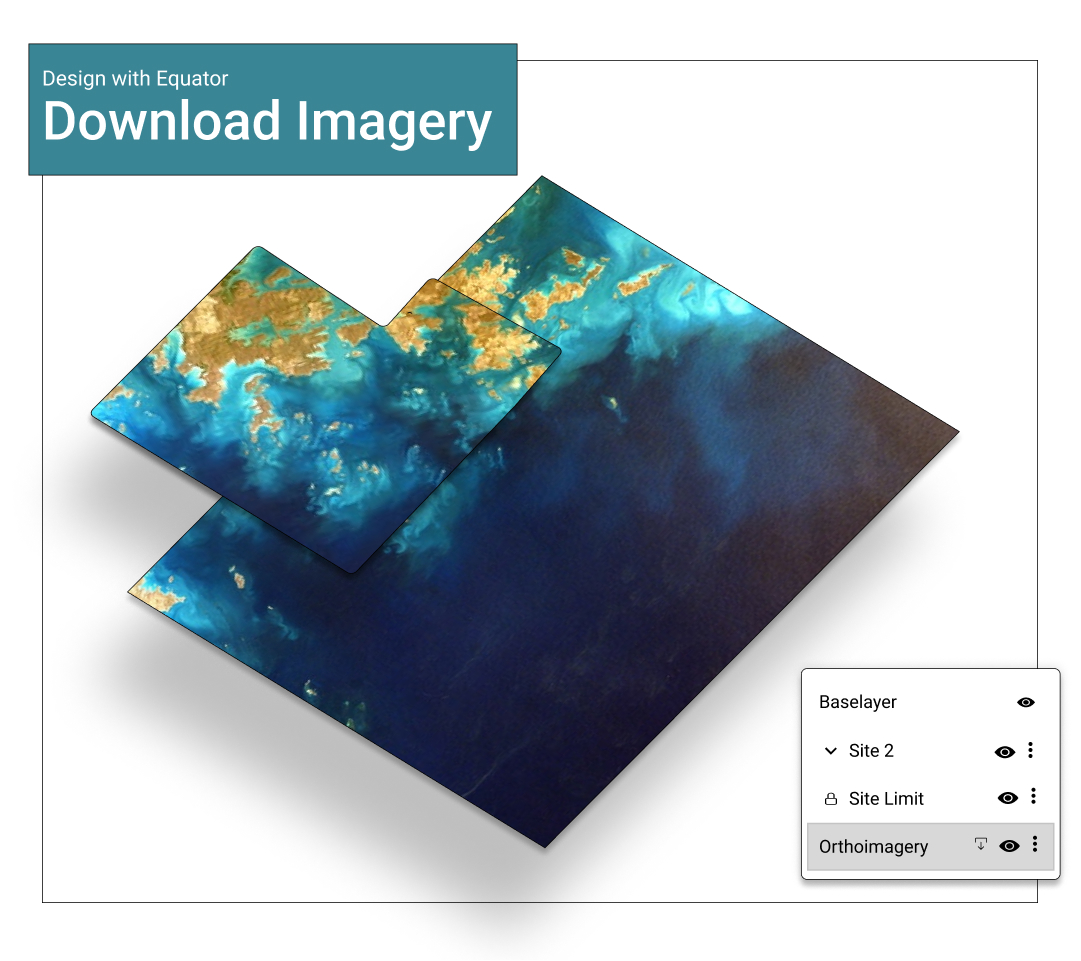 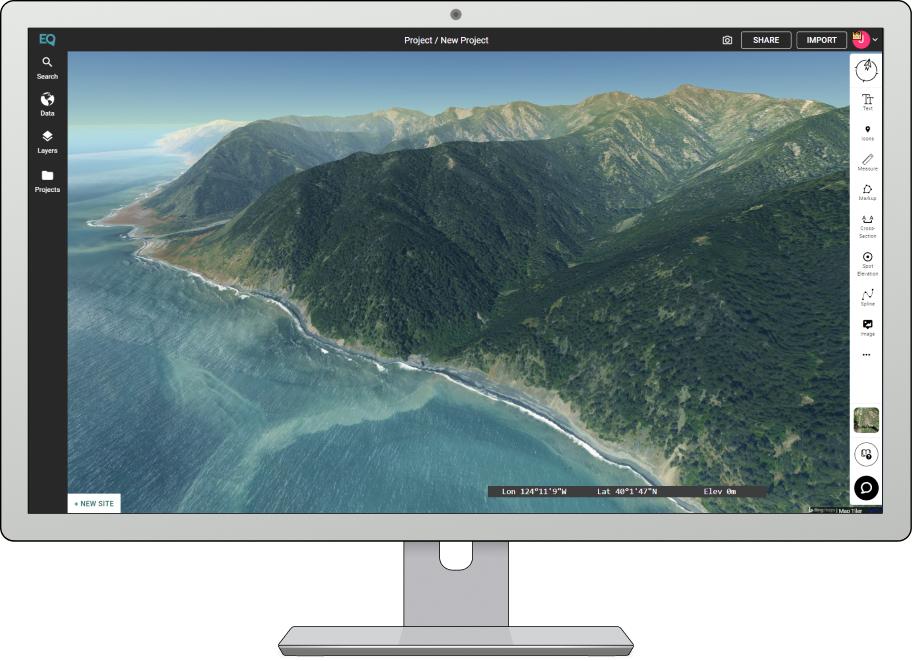 What is georeferenced imagery?

Georeferenced images are images that have been given geographic coordinates, allowing them to be located on a map. This is done by matching up known landmarks in the image with their location on a map.

How is georeferenced imagery used?

Once an image has been georeferenced, it can be used for a variety of purposes, such as planning a trip or tracking the spread of an environmental disaster. Georeferenced images can also be used to create 3D models of an area, which can be helpful for architectural planning or virtual reality applications. In short, georeferencing provides a way to turn an ordinary image into a powerful tool for exploration and analysis. 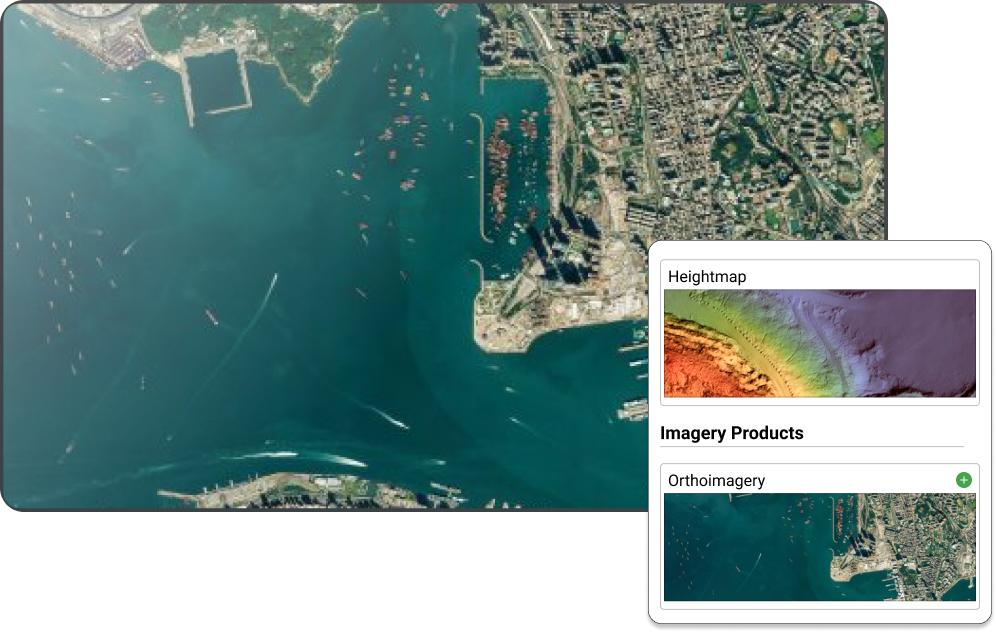 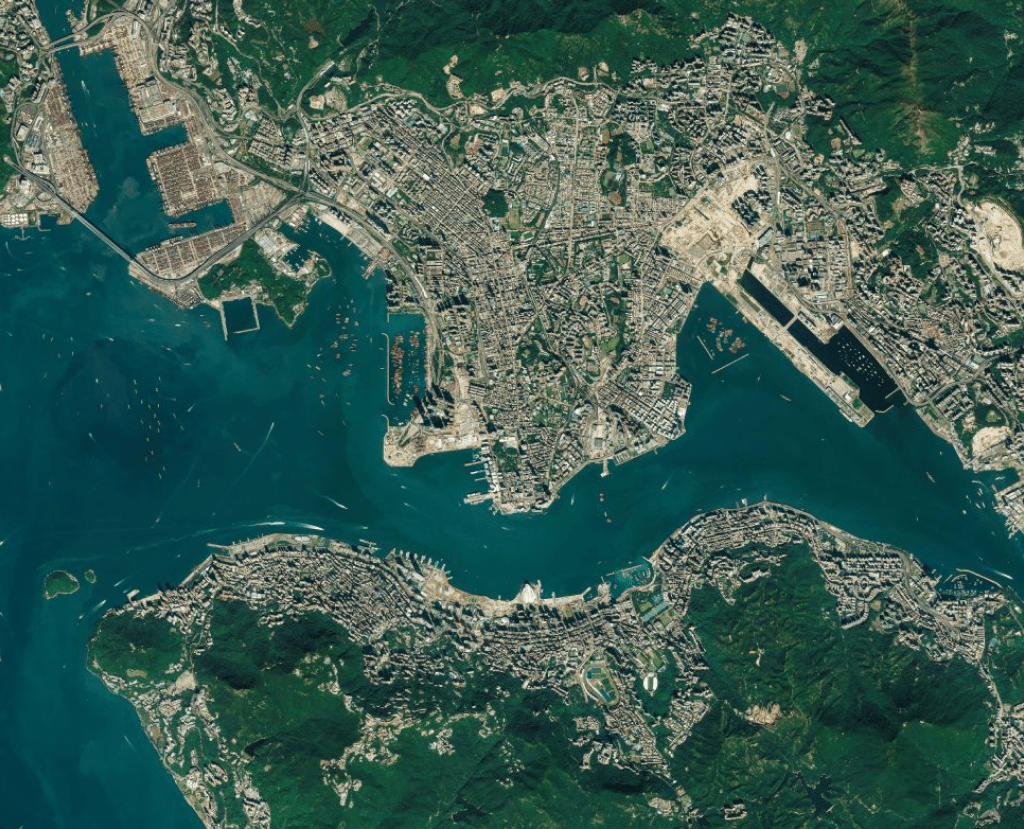 What is a GeoTIFF?

A GeoTIFF is a type of TIFF (Tag Image File Format) file that contains georeferencing information.  Essentially, a GeoTIFF is a raster image file format that adds geographic metadata to the image data. This information allows the file to be properly located on a map. GeoTIFF files are often used for storing satellite images and other types of geographic data. In order to view a GeoTIFF file, will need access to GIS or CAD software. These programs allow you to overlay the GeoTIFF file on top of a map, giving you a clear picture of the area that the image covers. 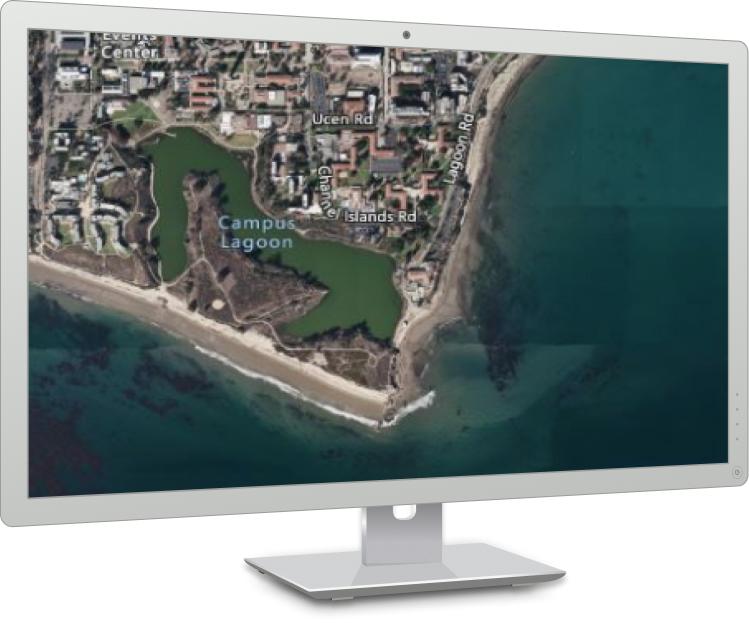 What is imagery resolution?

Imagery resolution refers to the level of detail captured in the image. The resolution of a georegerenced image is determined by the number of pixels that are used to represent the area being imaged. The more pixels that are used, the higher the resolution and the more detail that will be captured. For example, a satellite image with a resolution of 1 meter will have more detail than an image with a resolution of 10 meters. This is because there are more pixels in the 1 meter image, so each pixel represents a smaller area. As a result, more features can be captured in the 1 meter image. Resolution is an important consideration when working with imagery products because it will determine how much detail you can see in the final product. 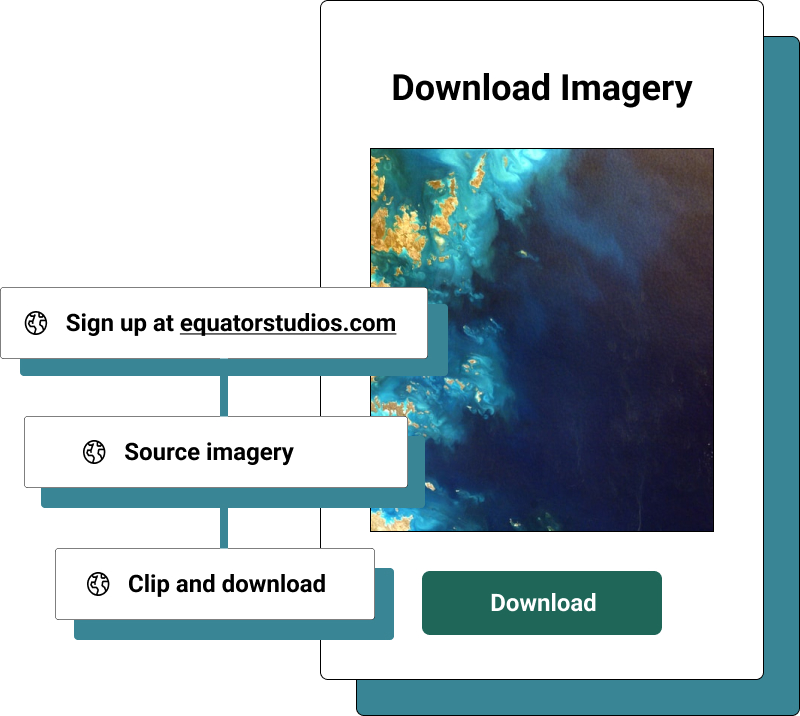 Create gorgeous 3D maps from the best data online, right in the browser.

Clip shapefiles online, to custom site bounds, in an easy to use platform.

Search through a massive open data library to see if parcels are available in your area.

View and download LiDAR data in the US, Canada and New Zealand It is important to understand the legality of using Google imagery for your project.  This article explains some of the considerations and helps break down what is considered to be “fair use.“

The USGS Earth Explorer inclues a large catalog of USGS orthoimagery and aerial photos.  You can learn more about how to download data from the USGS earth explorer here.

GET STARTED WITH EQUATOR